Check Engine Light – What it Means to Your Car

Check Engine Light – What it Means to Your Car 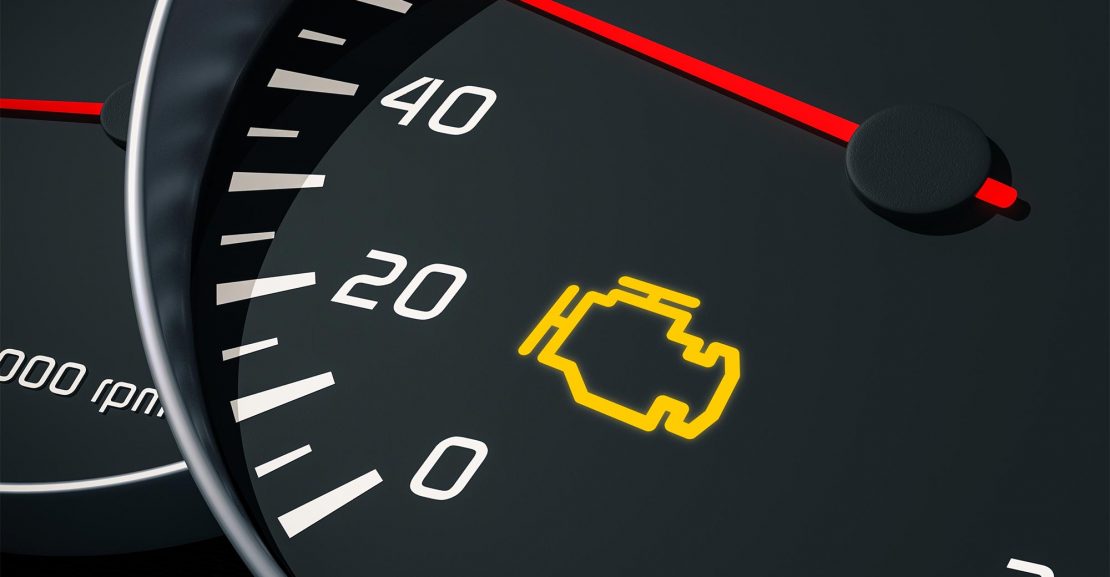 What does it mean when your car says “Check engine light”?

When the yellow or orange check engine light warns on your car’s instrument panel, it means the car’s computer (ECU) has detected a fault within the engine. It can be a minor malfunction like a change in humidity especially if the light flashes on and off inconsistently. This should not suffice as enough reason to check in with a mechanic unless you can actually feel the car running poorly. If not, it’s worthwhile to wait until the problem fully sets in. Then, the light will come on consistently. Do not worry or hesitate to get the engine diagnosed. Even though it could mean a time to milk your wallet, it’s wise not to squeeze more miles out your engine in this state.

In a brief overview, your car, as most modern cars, is fitted with an ECU due to strict global emission legislation requiring clean emissions. The ECU is a central database programmed to help maintain optimum required operating conditions of the engine through a series of input signals called sensors.

These sensors collect fundamental data on the interaction between the ignition and fuel systems, and relay it to the computer that in turn calculates the right output signals. If a problem is realized by one of the sensors, it is registered as a fault code in the ECU, which is signaled to you on the dashboard by the check engine light.

For instance, there are two kinds of oxygen sensors located in the exhaust system between the catalytic converter – component tasked with reduction of gas toxins. The upper one is a pre catalyst sensor that detects toxic levels of burnt gas straight from the engine and sends a reading to the computer. The post catalyst sensor in turn monitors the conversion of toxins and shares such data with the ECU. Now, the ECU compares both the electrical signals sent by the sensors and checks the variance. If there is no difference, then the check engine light automatically comes up.

Here, the engine is at fault and not operating at optimal conditions. Instead, it’s on a limited power strategy that only ensures motion under the most possible low level of emission. Pushing the engine further for weeks can only lead to ultimate failure of the catalytic converter. Without doubt, the car ends up leaving a huge trail of carbon foot print. Obviously breaking international law and eventually causing you increased repair costs.

So, you are bound to witness a couple of events during the visit to your most trusted mechanic before push comes to shove. At first, s/he is required to have a diagnostic scan tool, a special personal computer connected to the car via a diagnostic socket. The technician will plug it into the on-board diagnostics (OBD) port below the steering component on the dashboard to extract fault codes from the ECU. The data is likewise shown on the screen so s/he can tell why the check engine is constantly blinking.

From this point on, the mechanic will be guided on which areas to work on relying on the codes given. But still, you don’t need to agonize over maintenance expenditures unless the codes are not erratic. To be sure about them, ask the mechanic to show you from exactly where the codes infer since the diagnostic scanner provides additional information on faults.

Remember not to fret because after looking further into the diagnostics, some codes might be inexpensive, such as loosening of the gas cap, which don’t ask for unnecessary repairs. Next, the car expert will delete the code from your car’s ECU. This should stop the check engine light unless other codes are existent. These check engine codes can require changing of auto parts ranging from: the catalytic converter, ignition or spark coils, fuel injectors; mass air flow, oxygen, among other sensors.

Read: How To Check the Engine Coolant